Home » About us » Pod Lipite Restaurant

The Pod Lipite restaurant (Under the Linden Trees) is a real living legend with a 90-year-old history, which to this day attracts prominent people and fine food and drink enthusiasts. We strive to remain true to the traditions and to keep their allure alive.

How did this popular bohemian spot get its name?

Initially the restaurant was known as Select tavern. It opened its doors in 1926 and quickly became appreciated by Sofia intellectuals and bohemians alike. Its regular clientele consisted of notable people such as Angel Karaliychev, Sirak Skitnik, professor Aleksandar Balabanov, and the actress Elena Snejina. Elin Pelin, who was also a regular visitor of the establishment, gave its poetic name Pod Lipite, a name that we use with pride to this day.

Today the restaurant caters not only to Bulgarian intellectuals, politicians, and stars but also to world famous people such as Eric Roberts, Tom Berenger, Robert Knepper, and Paulo Coelho. Among our guests there have been kings, presidents, and ambassadors. We also host the Sofia Film Fest gala dinners.

It is in the kitchen. It is true, we have preserved the authentic atmosphere, the ambience is remarkable, and the garden and veranda are the preferred spots during warm days, however our kitchen continues to be our greatest treasure.

We offer traditional Bulgarian dishes and appetizers: from cured meats and sausages such as lukanka, sujuk, and pastarma to the eggplant spread kyopolou made with roasted fresh vegetables, homemade yogurt and lutenica (Bulgarian vegetable relish), and last but not least the oven-baked loafs and banitsa (Bulgarian filo dough with feta cheese and eggs).

We produce almost all the products used in our restaurant’s kitchen. We have our own farm located in an ecologically clean region and we ourselves produce the majority of the fruits, vegetables, meat, and dairy, which we serve.
Learn more about our farm.

We are located under the linden trees in the Lozenets neighborhood, on the quiet and green Elin Pelin street, in close proximity to the Borisova Gradina park and only 7-8 minutes by car from the Sofia city center.

Reserve a table and come see us. 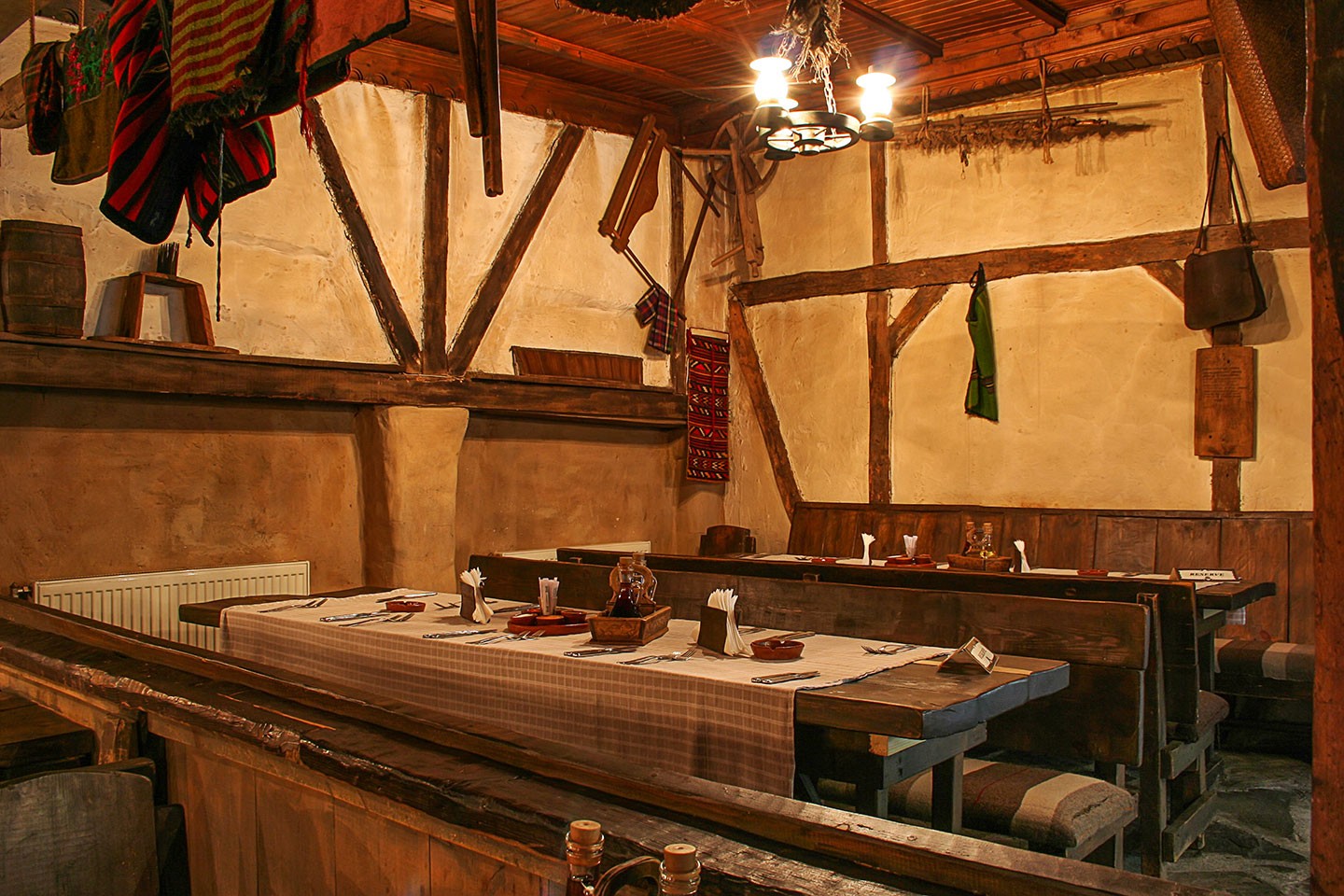 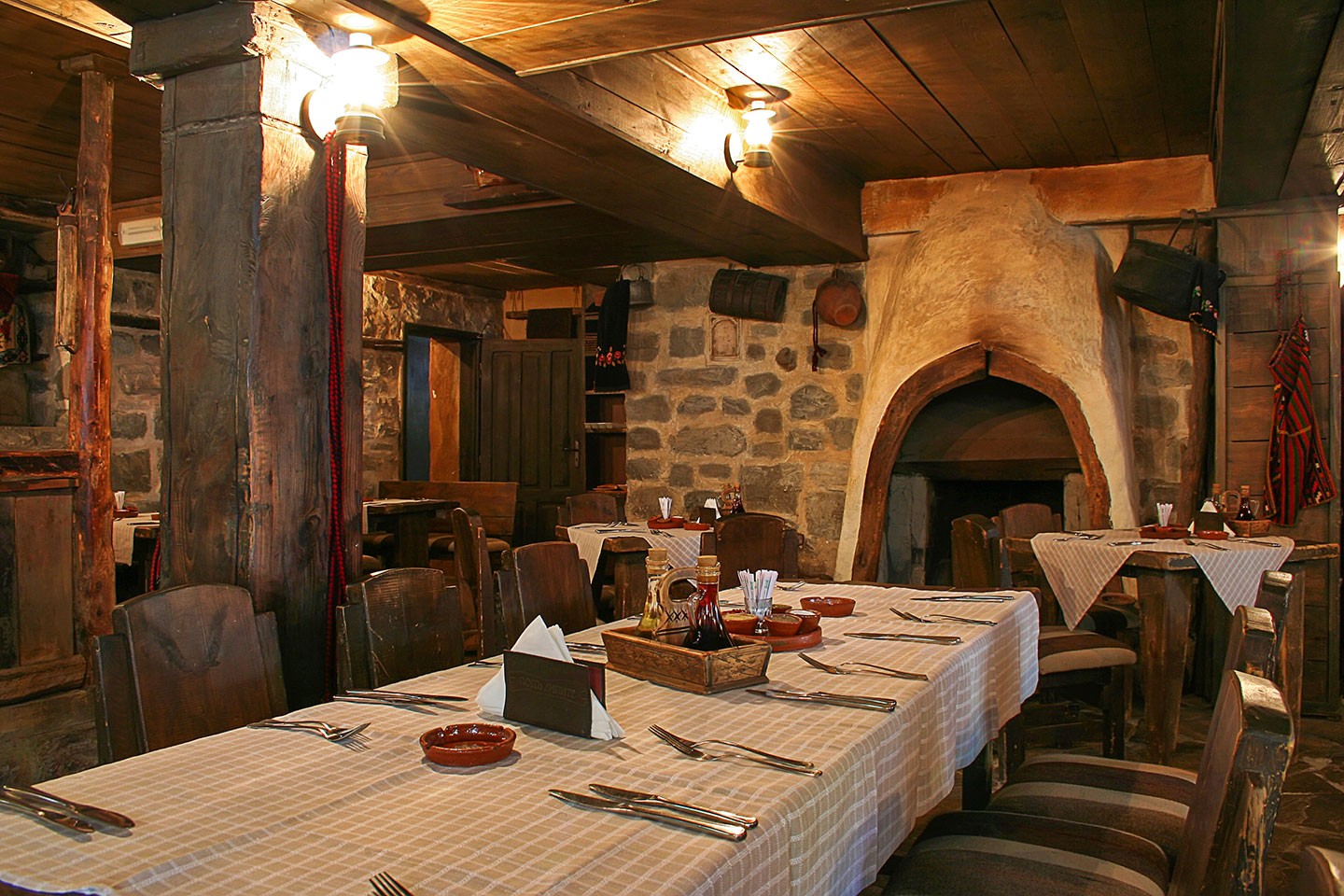 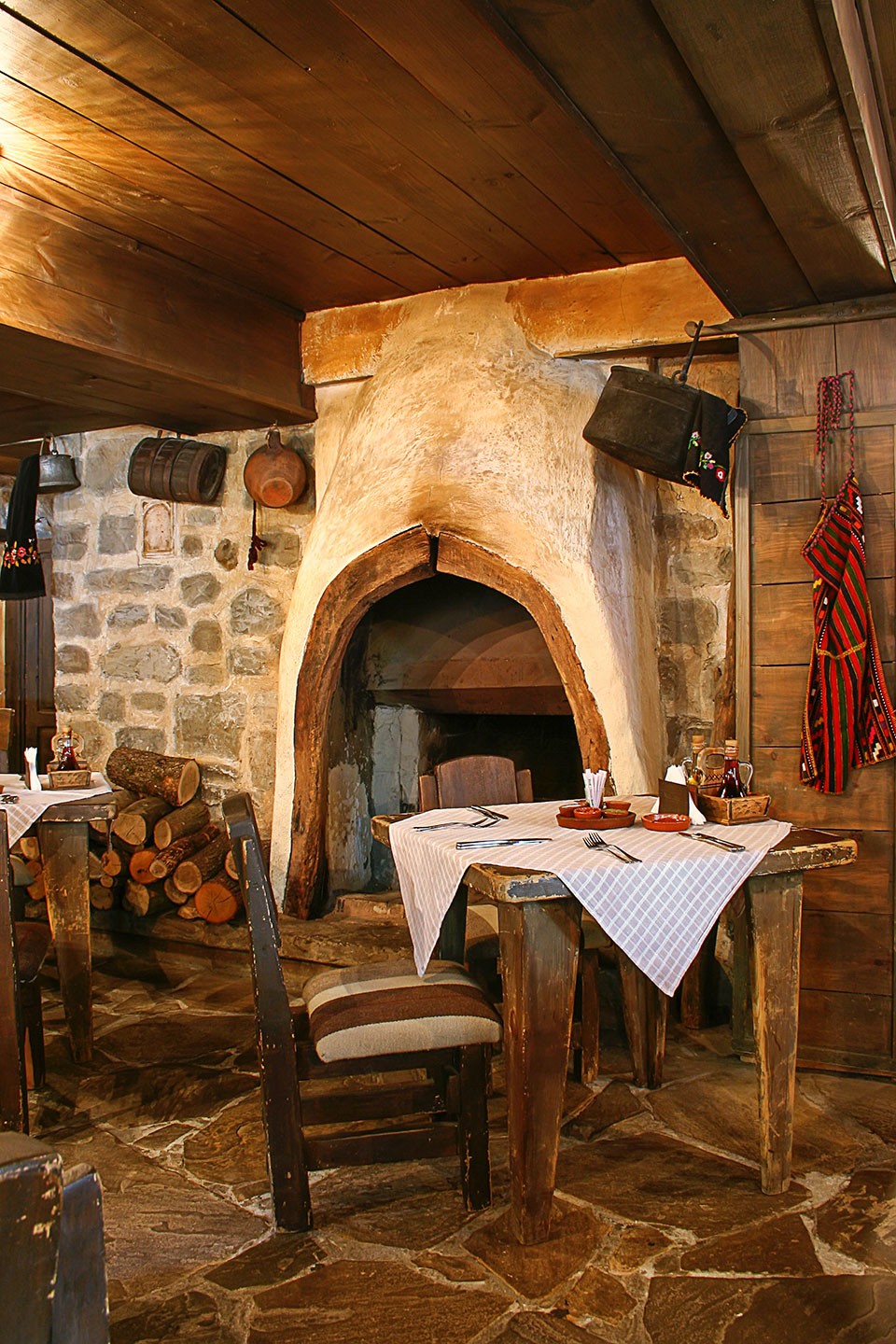 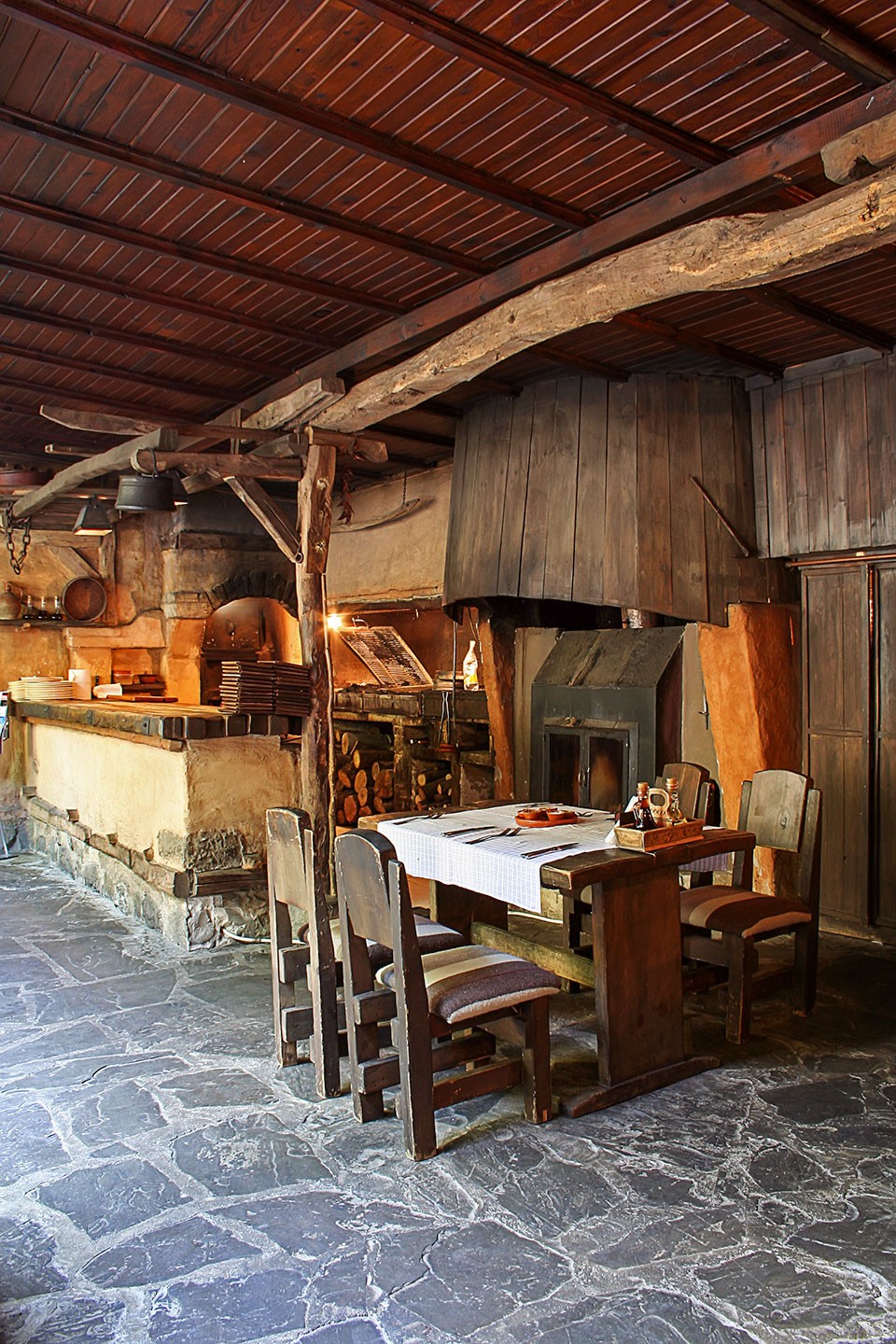